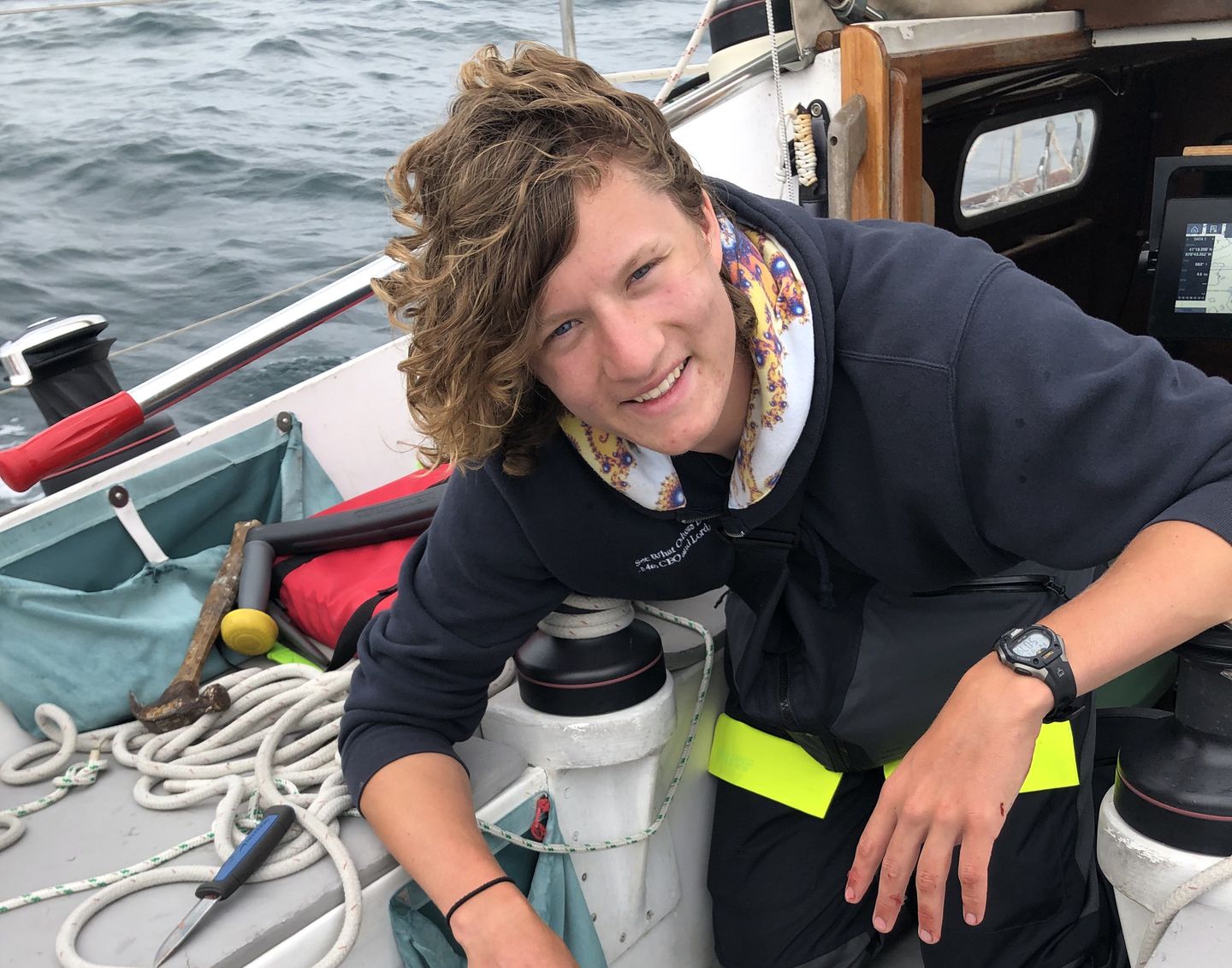 It’s understandable that Cal Currier might have wanted to follow in the footsteps of his father and grandfather, both of them transatlantic sailors. His parents, however, needed persuading when he proposed repeating their exploits at the age of just 16. Sailing his 30ft yacht, Argo, he left Marion in Massachusetts, in June and arrived in Lagos, Portugal, following a smooth west-to-east passage of 28 days, an achievement that normally comes after a lifetime afloat.